In an effort to present a wider range of options for those interested in the history of Monrovia, we present several short, narrated videos that capture pictorially various episodes in the town's history. These are posted on YouTube with links provided.
​

The Restoration of the Post Office Mural
​
Painted in 1940 above the teller windows in the old post office, the mural lay in the post office basement undisturbed for 40 years. MOHPG led the effort to have the mural restored from 2003-2009, and it now hangs in the Monrovia Public Library.
Length of video: 4:57 minutes
​
View on YouTube: youtu.be/B5WVglRA6lo 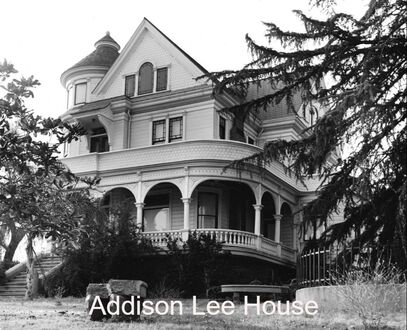 Monrovia's Lost Gems
​
Many homes and business structures have been lost over the years, and this video presents a history of some of these "lost gems."
Length of video: 5:33 minutes 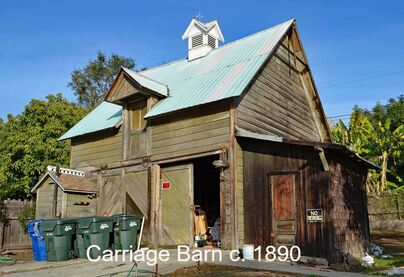 When Monrovia's oldest carriage barn was threatened with demolition in 2013, MOHPG reacted swiftly. The group raised the funds necessary to move the barn to a new location, thus saving it from the wrecking ball.
Length of video:  4:11 minutes 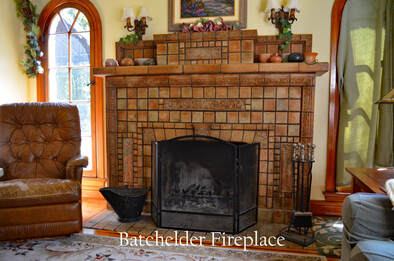 There are many homes in Monrovia with Batchelder fireplaces, and this video examines the development of the Batchelder tile-making operation at the beginning of the 20th century and gives a number of examples of Monrovia fireplaces as well as some of the other ways the tiles are used.
Length of video: 5:20 minutes 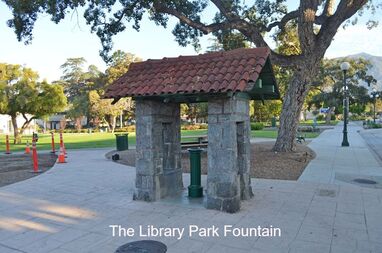 The fountain had stood in Library Park since 1909 when it was almost totally destroyed by a car in 2013. Learn the story about how it was reconstructed and today looks as good as new.
Length of video: 3:15 minutes